This August the Federal Government announced a special memorial day for firefighters would be observed on the second Sunday of September going forward. Prior to now, there had not been a national day memorializing firefighters and the crucial role they play in Canada.

In Peace River members of the department observed the inaugural day with a ramp ceremony at the main fire hall located downtown. Joined by firefighters from the County of Northern Lights and Northern Sunrise County, a proclamation was signed and municipal flags were lowered to half-mast to commemorate the sacrifices made by firefighters in the name of serving and bettering their communities. 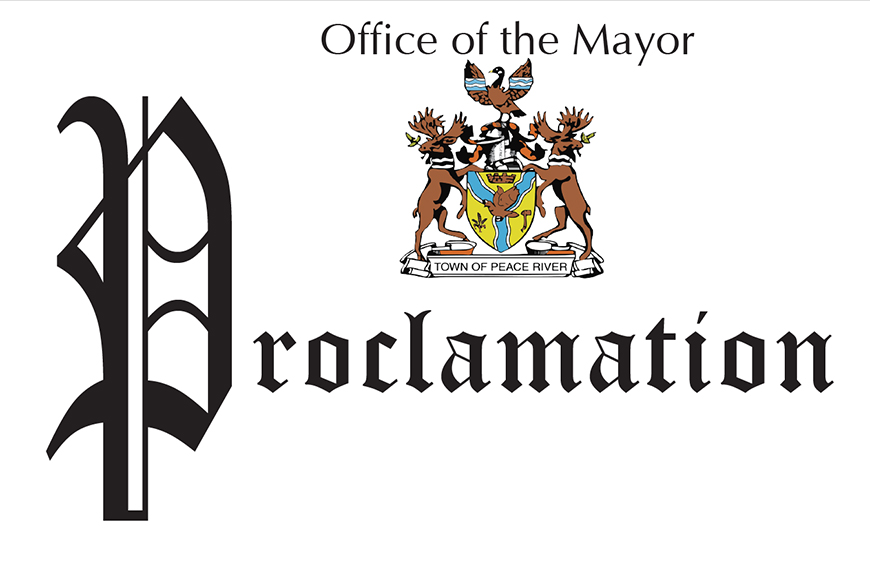 The Government of Canada has declared the second Sunday in September to be Firefighters’ National Memorial Day; and,

The Town of Peace River has had its own fire department for more than a century; and,

Municipal firefighters provide a critical service to our community, its safety and well-being; and,

These dedicated individuals deserve to be recognized for the dedication to the Town of Peace River ;